Taking our heavy-barreled rimfire to the next level, the 457 Match Target Rifle gets a bit more attention than the average 457 Varmint. Its Match chamber is cut to the tightest specification that CIP will allow, meaning it will perform impressively well with top-tier ammo. The MTR’s Turkish walnut stock is de- signed with ergonomics in mind, and its vertical grip has a comfortable palm swell and laser stippling for texture. A large, flat forend has dual QD studs for running a bipod and a sling, and wrap-around stippling gives much more grip for the forward hand.

If we were to pick one thing that our previous rimfire platforms were lacking, it was an American-style push-to-fire safety — something Hunter’s Education instructors and 4-H shooting coaches have begged us to incorporate for years. Though that was the most obvious change, we also took the opportunity to tweak a load of small things at the same time. In addition to the receiver-mounted, push-to-fire safety, we chopped almost an inch of length from the action and slab-sided it to reduce its footprint and weight.

The stamped bottom metal of the 455 is gone, swapped for a classy two-piece interlocking system. To make scope fitment easier, we ditched the 90° bolt rotation in favor of 60°, allowing for larger ocular bell diameters with lower ring heights. To top it all off, the 457 now features a trigger adjustable for weight, creep and over-travel.

With the exact same swappable barrel system as the 455 and the same reliable polymer magazine system, the 457 is without a doubt the best rimfire platform we’ve ever fielded.

Be the first to review “CZ 457 Varmint MTR” Cancel reply 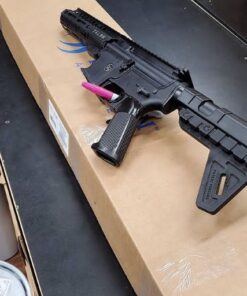 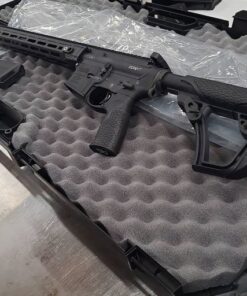 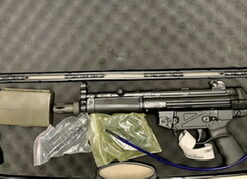 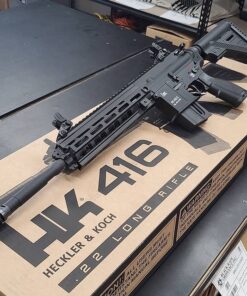 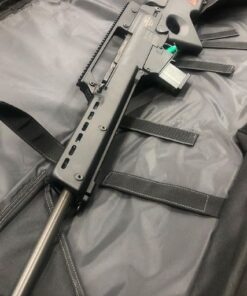 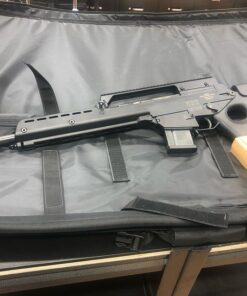 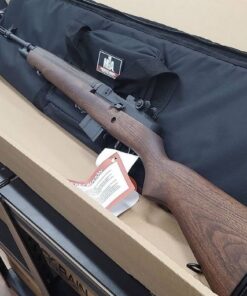 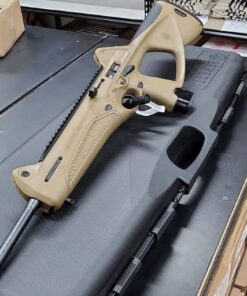 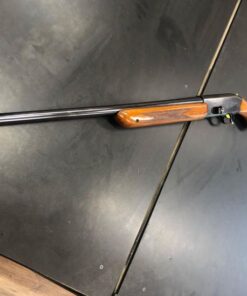 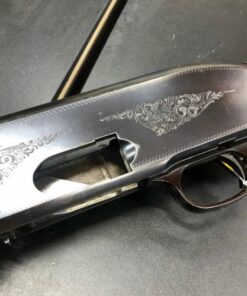