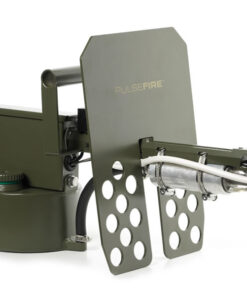 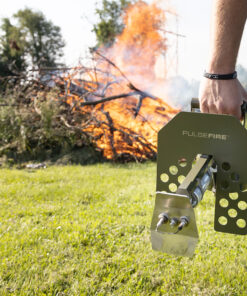 The patent pending Pulsefire LRT (Long Range Torch) is a compact, lightweight, fully handheld torch that sends a blast of fire up to 25 feet away with the press of a button.

It is a completely on demand system, making it portable and easy to use. Fill it up with fuel (gasoline or a gas diesel mix), turn on the power switch, and send a stream of fire. It’s that simple.

The system consists of a high pressure fuel pump that draws fuel from a non pressurized reservoir and sends it through the nozzle.

When the trigger button is pressed, the pump is activated as well as the arc ignition system, which generates up to 17,000 volts to produce a high frequency, high energy spark between the electrodes in front of the nozzle. This provides instantaneous ignition without the need of any open flame or pressurized canisters feeding a pilot torch.

The voltage gauge on the side of the Pulsefire will let you know the current battery level. For a 3 cell battery like the one used in our systems, you typically want to keep it above 10.5 volts. Fully charged, they’re around 12.4 12.6 depending on a few things, but if the charger shows green on all 3 LEDs, it’s charged and ready to rock.

Fully charged, it should power the system for at least 15 full tanks of fuel, and over 2 full tanks using the backpack. Environmental conditions as well as variations in manufacturing (of the battery, nozzle, pump, fuel reservoir etc.) can affect this capacity

Apart from being badass, the Pulsefire Long Range Torch can be used for multiple applications, including lighting bonfires, melting snow on the fly, controlled burning, insect hives and pest control, and even for special effects in film and tv.

As the product name states, it is simply a long range torch. However, Maryland and California do have restrictions regarding such devices. The city of Warren, Michigan also prohibits possession via local ordinance.

What’s in the Box 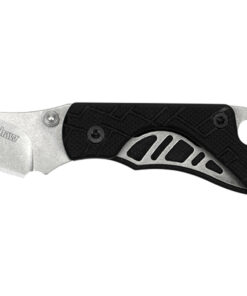 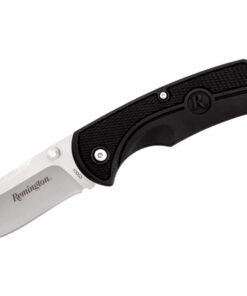 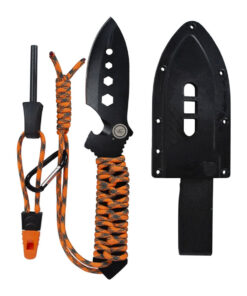 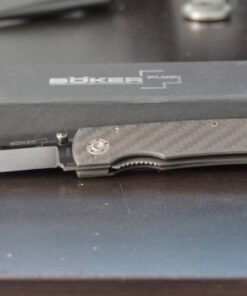 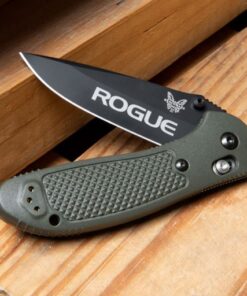