taurus raging judge 513 If you thought the Taurus Raging Judge revolver line couldn’t get any better, you have to see this. The Raging Judge shoots the .454 Casull round in addition to delivering the same popular combo revolver of the original Judge models in 45 Colt and 410 Gauge, and packs a giant 6-round cylinder.

The current product line includes steel-frame pistols, polymer-frame pistols, revolvers, and law enforcement weapons (submachine guns and rifles), the latter intended for the domestic Brazilian market. The company manufactures and sells its firearms for generally less than other manufacturers due to low labor costs.

As well as having the facilities available to build virtually every part themselves.

One writer said in 2010 that the “[q]uality of Taurus handguns in the modern era is second to none”.4 In 2015, Taurus settled a lawsuit for $39 million and recalled nearly one million handguns produced between 1997 and 2013. 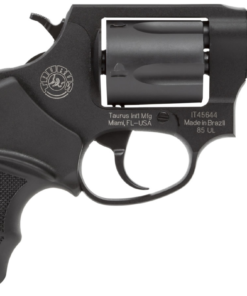 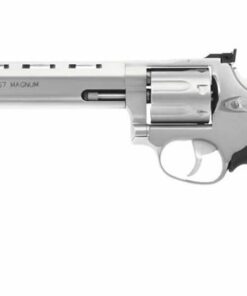 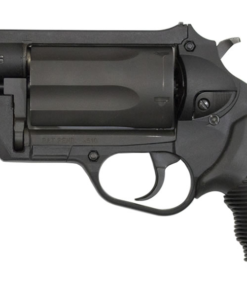 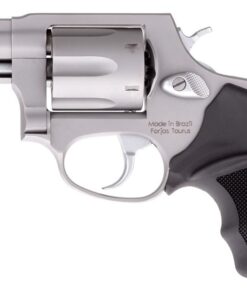 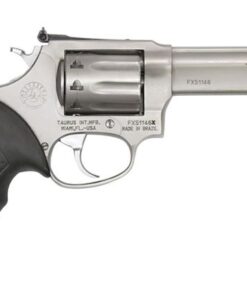 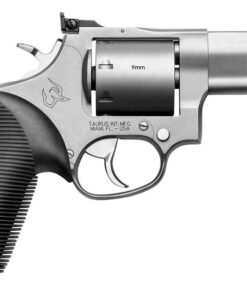 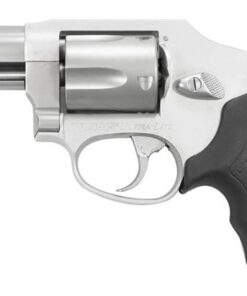 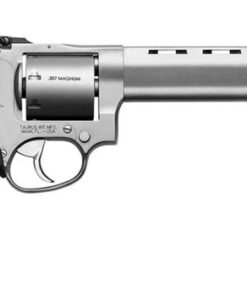